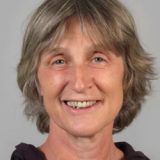 Marjolein ’t Hart (1955) is guest researcher at the research group LivesLab of Huygens Institute. She graduated cum laude in Economic and Social History (MA) at the University of Groningen in 1981. Her MA Thesis studied Irish returnee emigrants in the nineteenth century. She held positions at various universities (Groningen, Leiden, Rotterdam, VU University Amsterdam, University of Amsterdam) and in various disciplines (history, sociology, political sciences). In 1989 she obtained her PhD degree in History at the University of Leiden with a thesis on the rise of the fiscal-military state of the Netherlands in the seventeenth century, supervised by Prof. Charles Tilly (New York) and Prof. Wim Blockmans (Leiden). She was a Visiting Scholar at Trinity College Dublin, a Fellow of the New School for Social Research at New York, a Fellow of the Netherlands Institute for Advanced Studies in Wassenaar, and Visiting Professor (Queen Wilhelmina Chair) at Columbia University. She organized a substantial number of (international) conferences. For the Flemish Interuniversity Board she participated in the examination of the history departments of the Flemish Universities. She was also member of the editorial board of a number of periodicals, among others of the International Review of Social History, which she chaired. Before retiring she was head of the History Department of the Huygens Institute and Professor of the History of State Building in Global Perspective at VU Amsterdam. 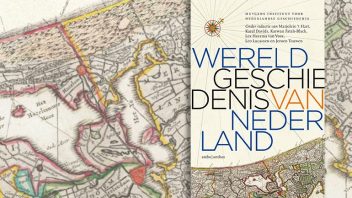