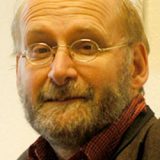 Jan Bloemendal studied Classics and Dutch Language and Literature at the University of Utrecht and worked for some years as a teacher at a secondary school. In 1997 he obtained his PhD with an annotated edition of Daniel Heinsius’s Auriacus, sive Libertas saucia (in English: William of Orange, or the Wounding of Liberty), 1602. Between 2000 and 2005 he was responsible for the publication of Vossius’ Poeticae institutiones at Huygens ING. From May 2004 onward, he worked at the Classics department of the University of Amsterdam as a manager of the project entitled ‘Latin and Vernacular Cultures. Theatre and Public Opinion in the Netherlands ca. 1510-1625’, which was funded by the Dutch Organization for Scientific Research (NWO) as a VIDI project. From 2006 till 2012 he was Professor by special appointment of Neo-Latin Studies at the University of Amsterdam. In 2009 he received a grant from NWO for the project ‘Dynamics of Neo-Latin and the Vernacular’, which is partially being implemented at Huygens Instituut. He is secretary of the edition of the Erasmi Opera Omnia. After his habilitation in 2017, he became PrivatDozent at the Ruhr-University Bochum. Since January 2020 he has been project leader of TransLatin: The Transnational Impact of Latin Theatre from the Early Modern Netherlands, which was made possible by an Open Competition grant from NWO. 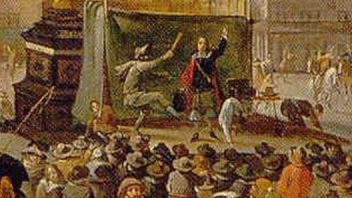 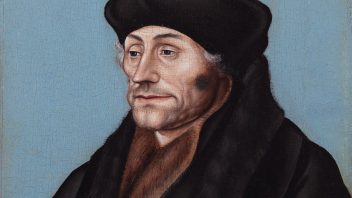