Ton van Kalmthout has been appointed professor by special appointment of International Exchange of Dutch Literature in Historical Perspective on 1 September. Van Kalmthout, senior researcher of literary history at the Huygens Institute for Dutch History of the KNAW, will also teach at Leiden University.

Prof. Dr. Ton van Kalmthout will work at the Leiden University Center for the Arts in Society (LUCAS). LUCAS is dedicated to ground-breaking research that explores the multifaceted relationships between the arts and society. Van Kalmthout will be concerned with how Dutch literature spreads and is read outside the Dutch-language area. And vice versa, he also looks at how foreign-language literature comes to the Netherlands. 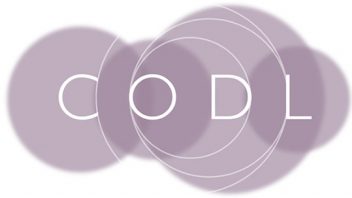 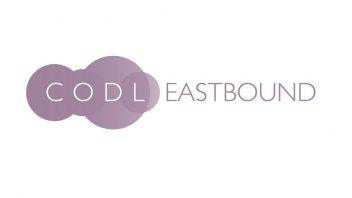 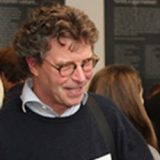