The Carolingian renewal (second half of the 8th – end of the 9th century) was the first of three periods of major intellectual flourishing that shaped Europe before the Modern Era. When French historian Jean-Jacques Ampère ventured to call this period of rapid innovation and intellectual flourishing a renaissance in the 1830s, he was led by an idea of a well-conceived programme manufactured by royal advisors and implemented by the political will of Carolingian monarchs. While the imprint on the ‘Carolingian renaissance’ left by the court, the kings and the emperors, and the close-knit circle of court intellectuals cannot be denied, it is now widely recognized that the ninth-century efflorescence was a far more complex affair, one that resulted from an interaction of many agents and interests of distinct parties rather than a top-down imposition of particular vision. For this reason, it is useful to think of the fabric of the Carolingian renewal in terms of networks. If we learn, what were the dynamical properties and the behaviour of these networks, we may uncover some of the surprising factors that stimulated or impeded intellectual growth.

Innovating Knowledge intends to map and study the Carolingian intellectual networks and to examine the dynamics of innovation by using as a proxy the Etymologiae of Isidore of Seville. This work was omnipresent in Carolingian monastic and cathedral schools and covered all major areas of formalized knowledge known in the Middle Ages, acting as the universal encyclopedia of this period. The Etymologiae was a highly dynamic text, undergoing a process of what may be termed ‘wikipedization’. The ninth-century users of this originally seventh-century encyclopedia felt free to appropriate the text as they saw fitting, rewriting it in order to capture the current state of knowledge, to polemicize with its authors and with peers, to remove what was seen as outdated, or to enhance what was seen as deficient. In this manner, the Etymologiae acted as a receptacle of innovations that emerged between the seventh century, the time when Isidore wrote his encyclopedia, and ninth century, the time of the most extensive reworking, preserving many instances of tinkering with the text as new ideas emerged and new trends set in. The degree of the appropriation of the Etymologiae in the Carolingian period was significant enough that it allows us to assess how, where and when new ideas or perspectives may have been born, how they spread and became either more widely accepted or rejected. To this should be added that the wide popularity of the Etymologiae meant that today a large number of early medieval copies survives – more than 300. This prodigally high number of witnesses means that the project can not only study individual innovations as captured by the encyclopedia, but in many cases also trace how innovations spread from place to place, and what role particular intellectual centers played in their dissemination (or on the contrary their low success), thus tracing the contours of the intellectual networks that churned these innovations. 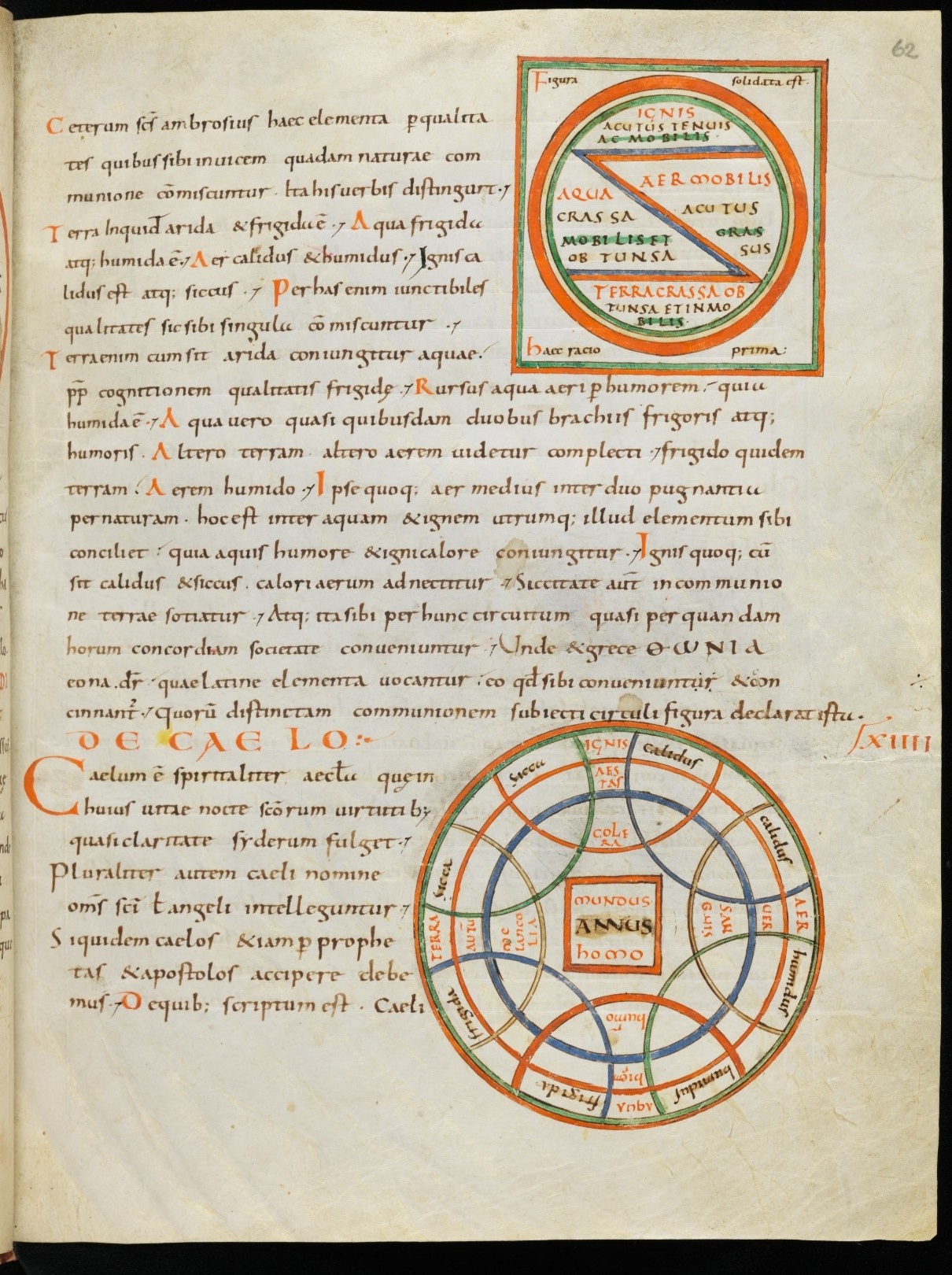 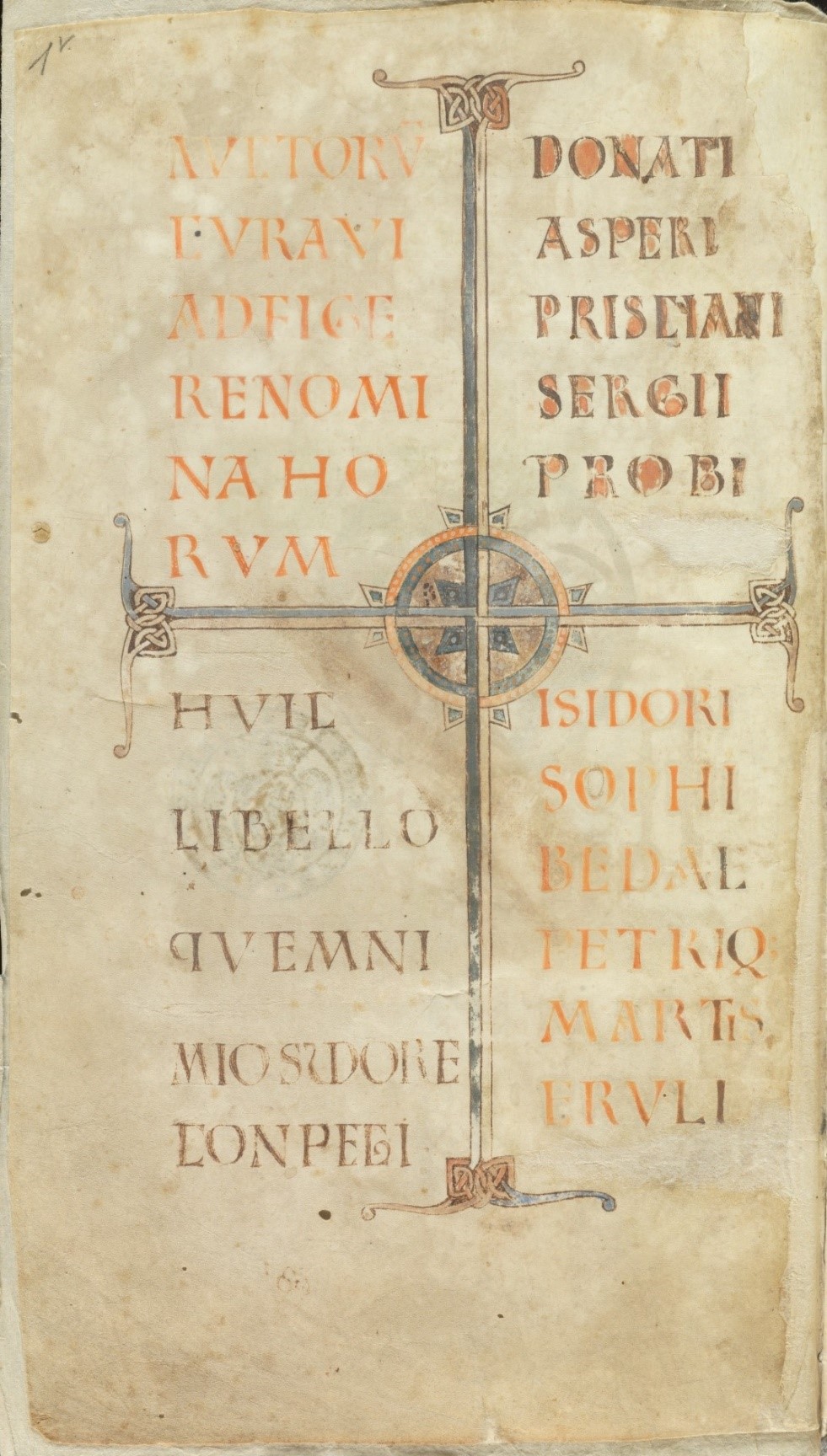 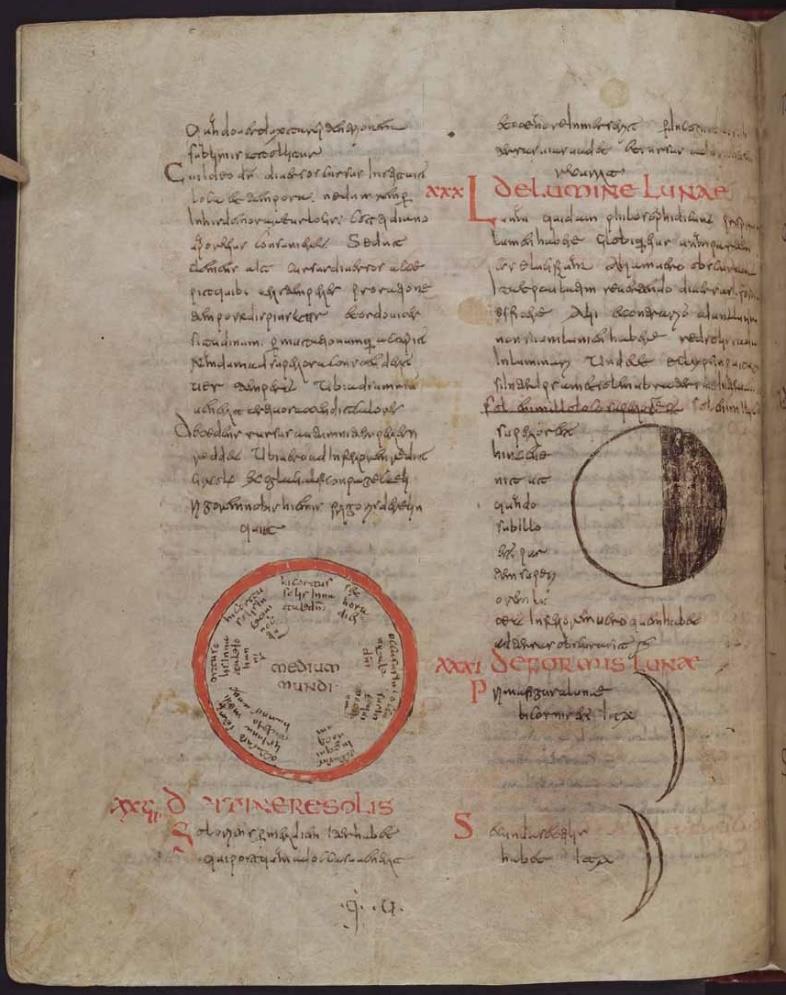 For more information about this project, please contact the communication department.