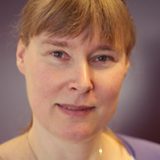 Karina van Dalen-Oskam studied Dutch Linguistics and Literary studies at the University of Utrecht and in 1997 gained her PhD from Leiden University with the thesis Studies over Jacob van Maerlants Rijmbijbel. From 1988 to 2001 she worked at the Institute for Dutch Lexicology in Leiden. In 2002, she started at the Nederlands Instituut voor Wetenschappelijke Informatiediensten (NIWI-KNAW, Netherlands Institute for Scientiﬁc Information Services) as head of the department of Dutch Linguistics and Literary Studies and as senior researcher.
Since June 2005 she has been working at Huygens ING, where she started as research leader of the department of ICT & Texts. Since 1 July 2011 she is head of the department of Literary Studies, which became the research group Computational Literary Studies in 2022.

From March 2012 onward she is also professor of Computational Literary Studies at the University of Amsterdam, where she delivered her inaugural lecture on 1 February 2013, De Stijl van R. She was a member of the Executive Committee of the European Association for Digital Humanities (EADH) from 2011-2014 and president of EADH from 2014-2015. In November 2015 she became chair of the international digital humanities organization ADHO (Alliance of Digital Humanities Organizations).

Her research focuses on computational literary studies and she is engaged in the development of methods and techniques for the stylistic analysis of modern Dutch (and English) novels. Her aim is to develop comparative methods that can be applied to analyze stylistic differences in texts, oeuvres, genres, time periods, and cultures or languages.

She has been projectleader of The riddle of literary quality (2012-2019) and currently leads, among other things, the Track Changes project: Textual scholarship and the challenge of digital literary writing and (at the University of Wolverhamptom with Bas Groes) Novel Perceptions: Towards an inclusive canon. 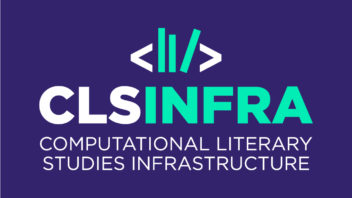 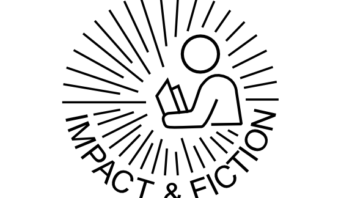 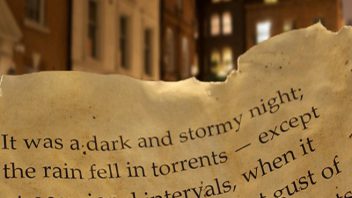 The Riddle of Literary Quality 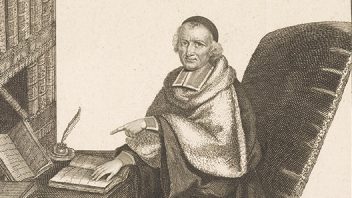 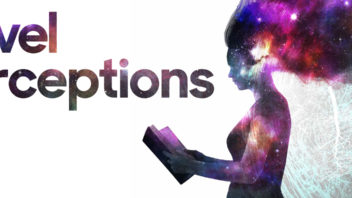 Novel Perceptions: Towards an inclusive canon