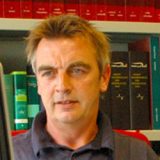 Peter de Bruijn studied Dutch Language and Literature at the University of Groningen and, in 2000, obtained his doctorate from the VU University Amsterdam with a historical-critical edition of Gerrit Achterberg’s poems. Among other things, he was the editor of Willem Elsschot’s Complete Works, on the basis of which a new Collected Works appeared in 2005 (both published by Athenaeum – Polak & Van Gennep, Amsterdam). This edition has since been reprinted several times and reissued in separate volumes, most recently in the Salamander Klassiek series (2021-2022).

Peter de Bruijn is executor of the project ‘Research Manuscripts Anne Frank’, a joint venture between the Huygens Institute and the Anne Frank Stichting in Amsterdam. In September 2021, the results of this research were published in the online edition Anne Frank – Manuscripts (www.annefrankmanuscripten.org). The edition is accessible in some sixty countries where copyright law allows it (not yet in the Netherlands). An English-language version of the edition is also currently in preparation. 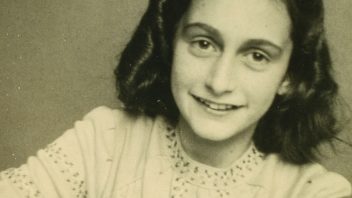