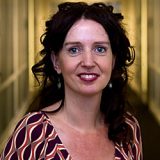 Irene van Renswoude studied Language and Culture Studies in Utrecht, with a specialisation in medieval history and literature. She held various positions at Utrecht University. In 2004 she started a PhD programme in early medieval history at the Research Institute for History and Culture (OGC) On 6 June 2011 she was awarded a PhD (cum laude) for her thesis entitled: Licence to speak. The rhetoric of free speech in Late Antiquity and the early Middle Ages (CUP forthcoming), for which she received the Praemium Erasmianum Research Award in 2012 and the Heineken Young Scientist Award for History in 2014. In addition, she has published on such subjects as censorship, debate and cultural constructions of identity. As of 2011 she works at the Huygens ING as a postdoctoral researcher. In 2015, she applied together with Mariken Teeuwen (PI), for a NWO-Free Competititon project titled ‘The Art of Reasoning: Techniques of Scientific Argumentation in the Medieval Latin West (c. 400- c. 1400)’. This project runs from June 2016- June 2020. 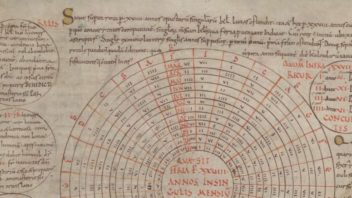 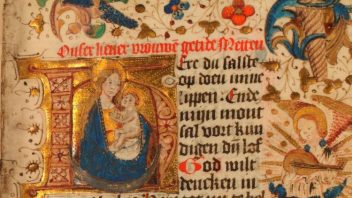 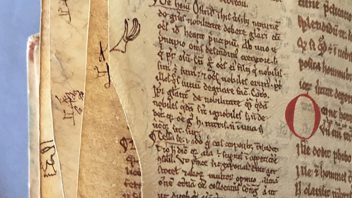 The Art of Reasoning

M.J. Teeuwen, I. van Renswoude (2019). Annotated Books of Dialectic and Rhetoric: the Art of Reasoning in the Margin. 07-06-2019. (Glossing from a comparative perspective)

I. van Renswoude (2011). 'There was a time speech was my life'. Silence and self-reflection in Christian rhetoric.. 14-07-2011. (International Medieval Congress)