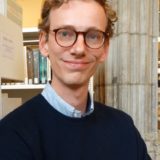 Cees Heere (1990) specialises in modern international history. He studied history at University College Utrecht and the London School of Economics, where he earned his PhD in 2017, for his research on the relationship between the British Empire and Japan in the late nineteenth and early twentieth century. His dissertation was subsequently published as a monograph by Oxford University Press in 2017. After appointments at the universities of Utrecht and Leiden, and the Roosevelt Institute for American Studies (RIAS) in Middelburg, he joined Huygens ING in 2020 as a researcher to work on compiling an oral history of Dutch foreign policy. 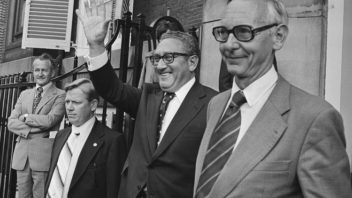